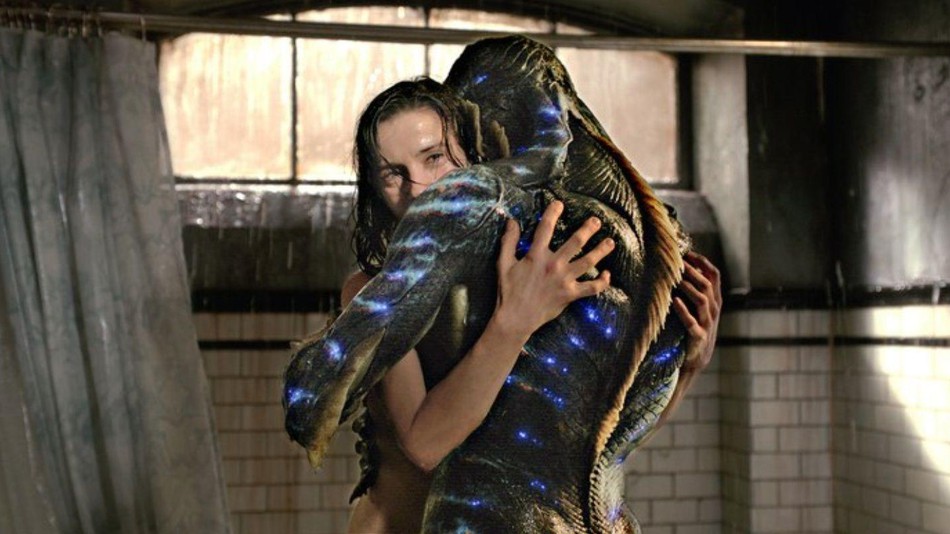 The Shape of Water, Guillermo del Toro’s new movie about a mute Sally Hawkins falling in love with a fish-man in 1960s Baltimore, is an Oscar contender for a reason: It’s a loving ode to outsiders told with care, commitment, and lavish period detail. However, if you’re unsure about whether you want to see the movie, there’s probably one issue lurking in the darkest depths of your mind. With apologies to the foremost poet of our age, everyone keeps asking me if she fucks the fish-man. Buddy, I’m here to give you an answer.

Cut to halfway through the film, after Hawkins and the fish-man (played by frequent del Toro collaborator Doug Jones) have shared an intense emotional moment. The time is right: Hawkins fills a room with water, takes off her clothes, and the new couple share an aquatic embrace. (Unlike his heroine, the filmmaker doesn’t beat around the bush.) But del Toro discreetly cuts away before things get too explicit, the cinematic equivalent of a coyly raised eyebrow. At the moment it seems like a definitive answer to the do-they-or-don’t-they question may elude us. 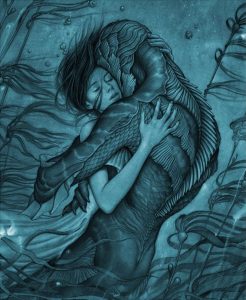 However! In the very next scene, those of us who are intensely curious about the physical logistics of a woman–fish-man relationship get what we came for. (Not literally.) Hawkins’s co-worker, played by Octavia Spencer, knows about the brewing relationship, and like any good audience stand-in, she presses Hawkins for details. We don’t get a whole lot, but what we get is enough: They definitely boned. Or gilled, or whatever. How is that possible, you may ask, since as far as we’ve seen, the fish-man has no penis. Don’t worry, the movie is way ahead of you. By way of demonstration, Hawkins puts her hands together flat, and then flips them around so that two of her fingers are protruding. (It’s kind of like that gross joke your friends did in elementary school.) Anyway, the point is, the fish-man has a penis hidden somewhere up there, and boy does he know how to use it.

“I was quite curious because that was a new one for us,” Jones, who had worked on five previous movies with del Toro without ever getting a sex scene, told me. “But it is tasteful and it is beautiful. I know the sexiness has been honed in on in the press a little bit. But it’s not a story about sex at all. It’s a story about love and finding it in unforeseen places. To find ourselves vulnerable and naked in front of each other was part of the beautiful tale that Guillermo was telling.”

But yeah, she totally has sex with the fish-man.